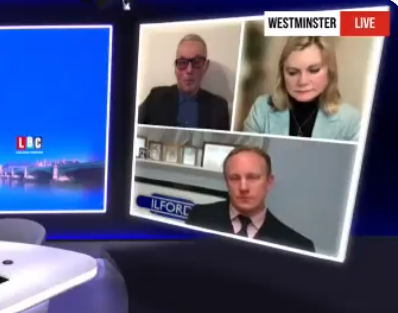 Decent, hardworking people up and down the country who lent their support to this Government have been taken for mugs by the Prime Minister. Tory MP’s in marginal and Red Wall seats are right to be feeling nervous after the latest scandal.

The polls show the public has already passed judgement on our crooked Prime Minister. We need a serious leader at a time of crisis; not a lying, incompetent charlatan.

If he had any respect for the British people, Boris Johnson would resign.

Boris Johnson’s cynical and spineless half-apology is a slap in the face for all those who’ve lost loved ones during this crisis. He’s not sorry, he’s only sorry he got caught.

If he had an ounce of decency he’d do the right thing and resign. Once again it’s one rule for them, & another for the rest of us.

I spoke on Sky News and LBC on Boris’s hypocrisy. You can watch my appearances below.