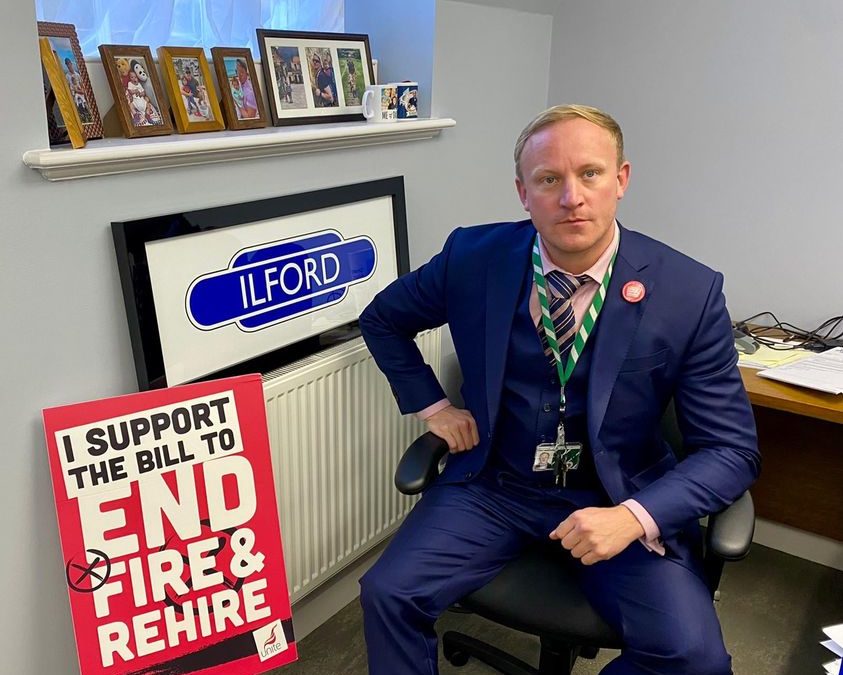 When I campaigned with BASSA (British Airlines Stewards and Stewardesses Association – a branch of the Unite union) against British Airways, I saw first-hand the terrible effects of fire and rehire tactics.

Unions like Unite the union and GMB Union will always stand up to these bad bosses, but the law must change to end fire and rehire attempts in the first place.

That’s why today in Parliament I’m backing Barry Gardiner‘s bill to #EndFireAndRehire. The use of #FireandRehire tactics is a national disgrace and I hope that members across the aisle do the right thing and vote to end it today.