Rally in defence of Public Transport 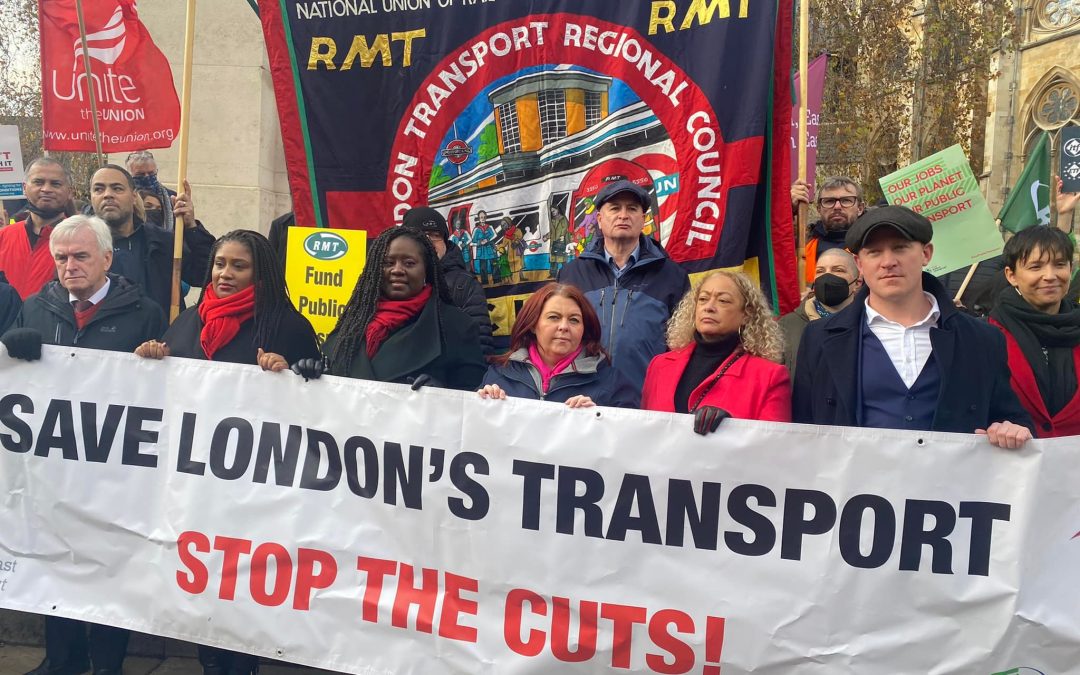 We made it clear that Labour will campaign for London Transport. We will defend it in the face of against huge cuts being imposed by the Tory Government.

We will also continue to fight for the HS2 Eastern Leg and Northern Power House Rail to go ahead.

We need to level up the north, not level down London!