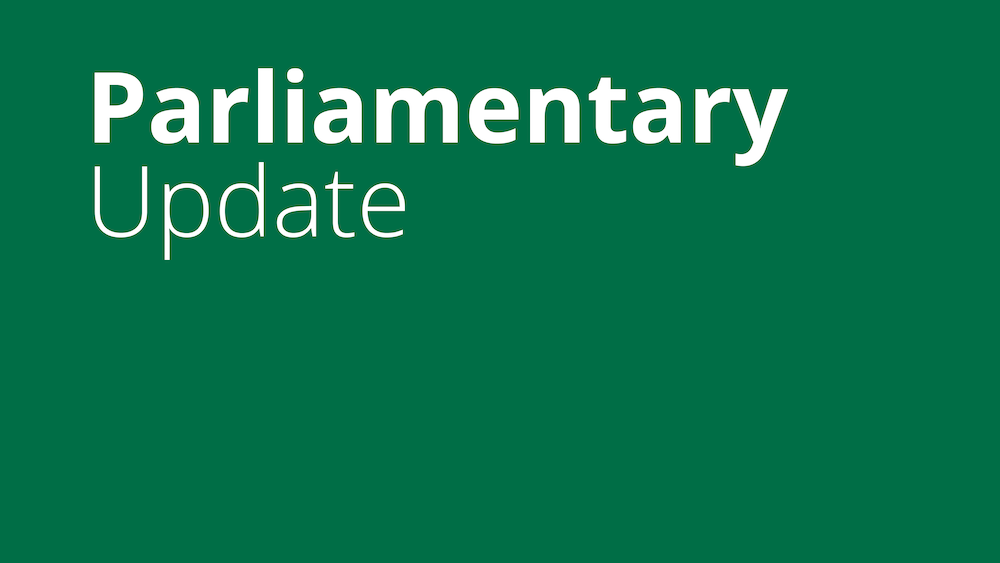 After attending an insightful briefing from the All Party Parliamentary Group for Sikhs and the Sikh Federation UK, Sam Tarry MP wrote to Dominic Raab to raise concerns of several Sikh constituents who are worried about the plight of farmers in the Punjab region who are at risk of being exploited by large corporations.

The Sikh community have strong ties to the land in Punjab, and new Indian Government legislation risks severing ties they have with their ancestral lands.